As you may know, I serialize a chapter of my story A Practical Guide to Sorcery every Thursday here on my website. You can read along with me. When I reach the end of a book, the chapters stay up, but the book also becomes available for purchase in bookstores around the world.

A Sacrifice of Light, Book 3, is now live! (Blurb below) 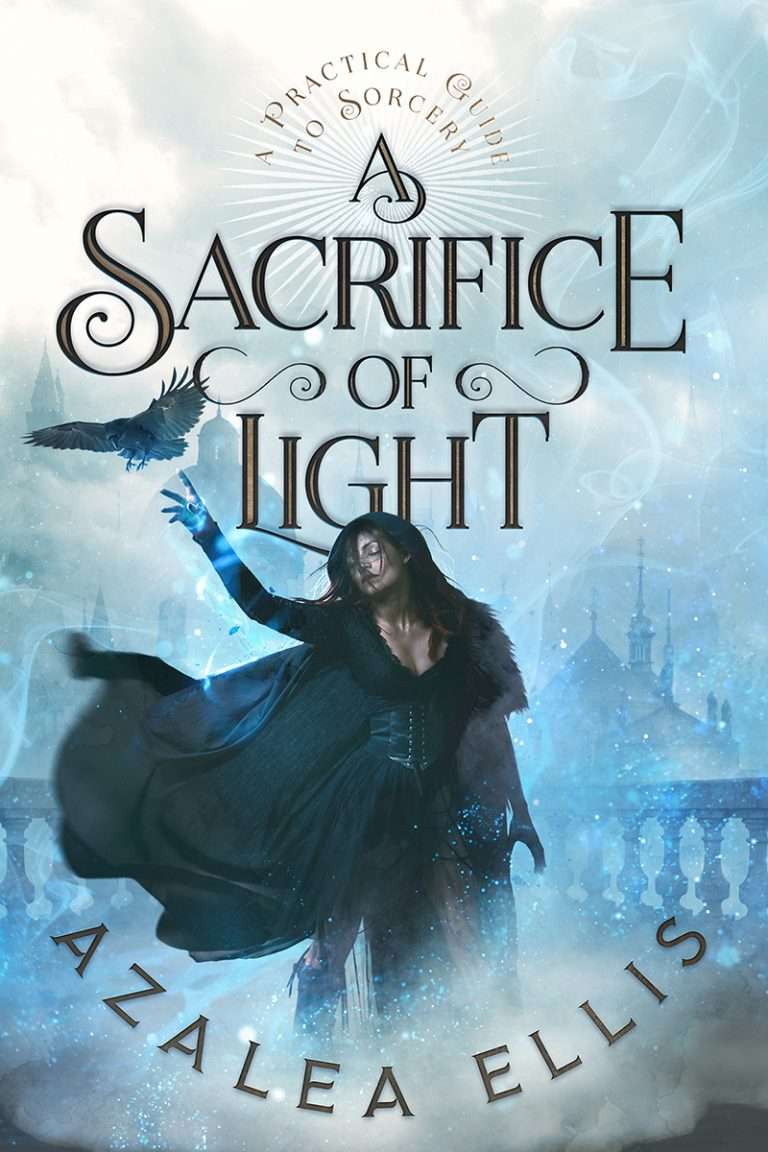 Get it on Amazon
All other Bookstores

The audiobook has been scheduled and should come out in May.

Recently, I was thinking that I wished I could clone myself so I could read my own stories fresh.

Because I definitely write the things I want to read (and in some cases, can’t find elsewhere.) In this story, that’s the ultra-hard magic system, intelligent and thoughtful characters, hilarious misunderstandings, and a huge world full of mystery and opportunity.

But most of all, it requires a sheer force of will strong enough to break reality.

Siobhan still dreams of becoming the world’s most powerful sorcerer. But she has once again been forced to face the horrifyingly dark side of their world. When a mis-cast spell can turn you into a city-killing monster out of nightmares, nowhere and nothing is truly safe.

As the Verdant Stag gang grows more powerful, the fearsome reputation of her alter ego, the Raven Queen, blooms with them until it seems to gain a life of its own.

As Sebastien, her magically transformed alternate identity, she has to deal with the fallout of her other self’s actions. She needs to keep her two lives separate, but they are melting perilously close together, and she worries that she will lose herself entirely.

Worse, she might not even realize it until she wakes up and sees a stranger in the mirror.

That has happened before, after all.

As Siobhan’s grandfather once told her, “Magic always has its price. Beware that you do not sacrifice more than you can bear to lose.”

You’ll love A Sacrifice of Light because of the compelling characters, detailed magic system, and layer upon layer of mystery.

Liked it? Take a second to support Azalea Ellis on Patreon!